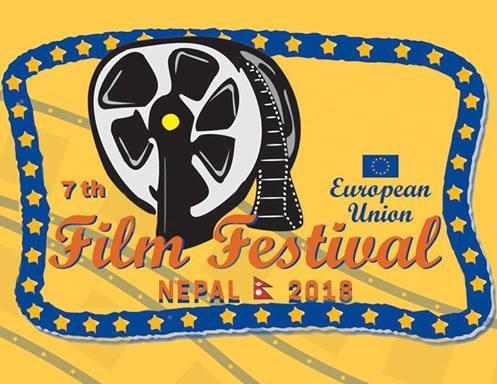 To mark the European Year of Cultural Heritage 2018 the European Union Film Festival is being organized in July 2018 in Nepal. The Festival will be held in two largest cities, i.e. in Pokhara from July 6 to 8, 2018 and in Kathmandu from July 13 to 15, 2018. Czech cinematography will be represented by the movie "Tiger Theory" of director Radek Bajgar and producer Petr Erben. 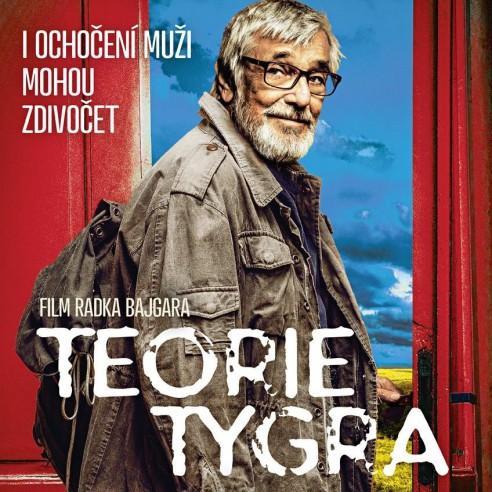 There are the following 2 screenings of the Czech movie "Tiger Theory" in Nepal:

Tickets can be obtained for free at the hall on a first come first serve basis on screening day.

Tickets can be obtained for free at NTB premises, Lavaza Coffee (Lazimpat) and Nanglo Bakery (Pulchowk)

This comedy is a story about a successful veterinary surgeon,almost 60, who tries to find a decent and painless way out of his marriage where he feels like a beast trapped in a cage. After the suicide of his father-in-law, who faced the same issues with his wife, Jan wants to control his own life again. His mother-in-law used to decide about everything in her husband’s life and she gets to decide even now, after his death, in good faith that she is doing him a favour. Jan knows very well he is on the same boat. Thisdestructive partnership strategy is his wife’s family inheritance. His wife is also convinced that she is the one in charge of their happiness. Jan is aware of the fact that if he leaves it as it is he will meet his father-in-law fate. So he keeps testing more and more peculiar methods to liberate himself and bring back his real self. The road he eventually decides to take is quite absurd,adventurous and very uncomfortable. It is the generality of thisstory that is quite captive, every day it is lived by many all over the world, men as well as women. Do men really have it that bad? Is it so difficult to work things out with women? Are real men now on the verge of extinction? And can you turn your life around at thislate stage?